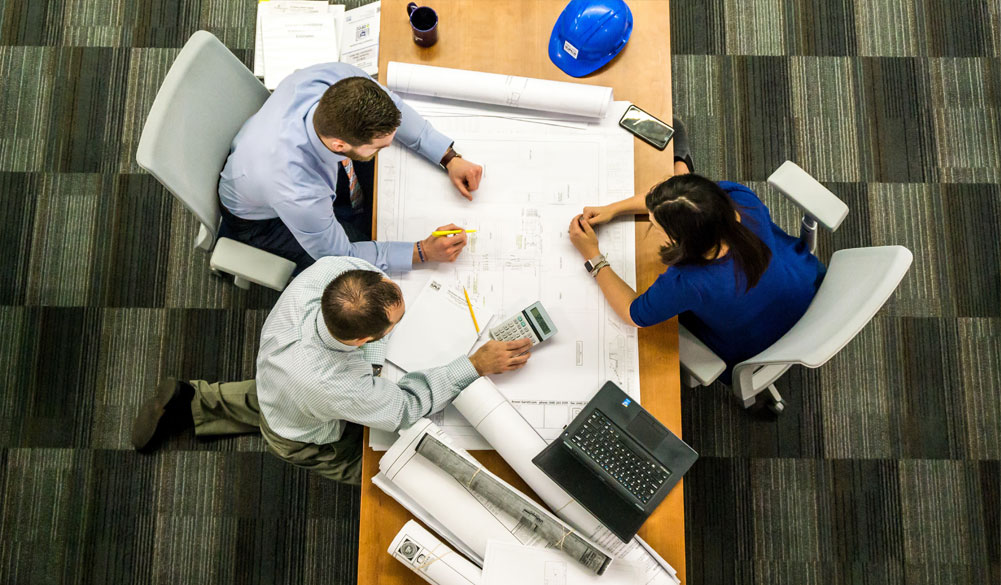 The integration and interaction throughout the project with activities in the field of training, coaching and consultancy, broaden the range of possibilities, from the purely technological actions, towards the management areas, initiating processes of improvement Continuous and configuring the integration of efficiency and energy saving.

The continuity in the action and the participation of our clients enable learning processes that arise from a review of their processes under the energy prism, in which energy and energy management really underlie the analysis as an element Director. In this way we will incorporate the indicators of efficiency management and energy saving.

The methodological development developed to date aims to save the main barriers that act as limiters for the last goal established by the European Energy Efficiency Directive, in terms of uncoupling the use of energy and primary activity That generates it, while seeking to integrate into the existing organization the new management structures that could originate and develop those other non-existent or insufficient to achieve the end described.

In this sense, basic mechanisms are established to adapt the existing organisational structures on which the current operating principles are supported, principles according to which the energy model follows a pattern dependent on the Demand (productive system) with the absence of autonomous management structures oriented to the management of energy efficiency as fundamental structural lack.

Energy modalities: These are those forms of energy that are presented in the factory environment, from external supply (commercial or environmental-renewable), through intermediate transformations (i.e. cold/heat), as to the final uses of energy. .

The use of “energy modalities” allows us to transcend a fundamental barrier to the management of energy efficiency as is the concept of “purchased energy” intimately linked to expenditure-cost-savings, a concept whose management is anchored to ” Bussiness as usual “and contributes to its persistence in the face of the necessary transitions to develop the energy efficiency system.

The combination of both concepts (energy modalities and systems) enables the autonomous definition of the energy system on which to structure its own processes and management elements as a basic structure for the management of energy efficiency and Before you move on to identify your interactions with the system.

Additionally, the configuration of each of the subsystems allows the identification of the structures with it is operating the factory energy system in both the relations between subsystems of energy modalities and in the relationships that these Established with the productive system.

As a result of the circumstance described above, the transition from the linear cause-effect concept (in the form of energy-supply demand) is facilitated, which in most cases acts as the main limiter for the traceability of Processes of energy management and the efficiency with which they operate, being reduced to the term of “expenditure” or “consumption” in a fallacious way, because this event would only take place at the end of the production process, while the processes of energy management operate As a series of transformations of the energy modality that is operating in each case. 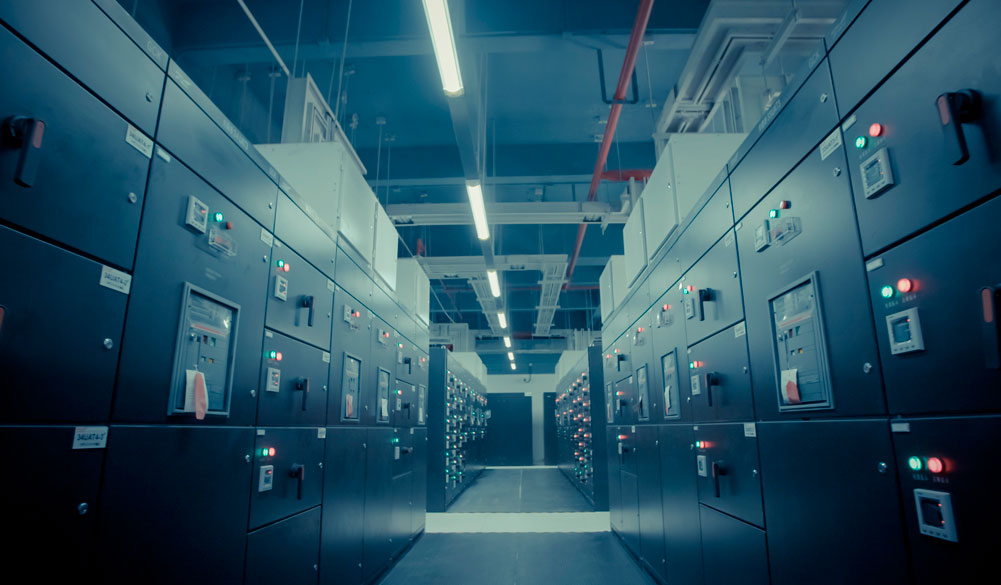 One of the main gains from the introduction of energy modalities and the definition of an energy system (energy system) is the ability to generate autonomous management structures on which management and improvement processes can operate. Continuous analogous to those existing in the production system.

In addition, this circumstance allows us to introduce equivalence relationships in terms of management between the energy system and the productive system that generate superior orders of excellence and facilitate the exploration of the application of indicators of Management not developed to date.

The basic processes for the management of the systems of energy modalities have been standardized around five, achieving in this way the harmonization of systems of energy modalities in each productive center and the possibility of elements of comparison in Terms of equality between plants, regardless of the characteristics of their production process, the installed capacity, or the level of activity.

Circumstances that currently act as elements of justification rather than in explanatory terms that can generate understanding of the reality of operations or the orders of efficiency with which a particular production or process unit plays.

The above standard energy processes are particularize in:

Three basic states are identified for their characterization and definition of operating parameters:

and three levels of performance of each system: